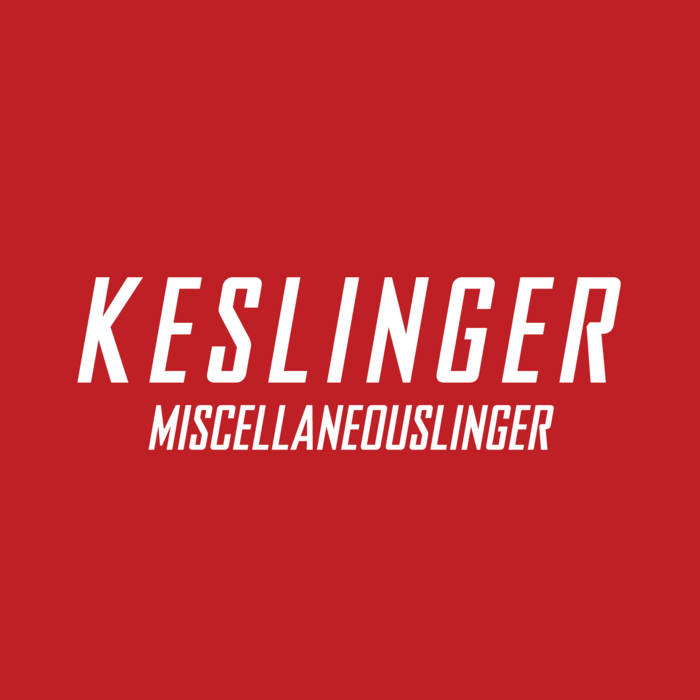 This is a collection of demos, live tracks, radio spots, and silly songs that haven't been released before.

"I'll Fly Away" (2009) - the last song we ever created shortly before our last show in 2009. It's a re-imagining of the old spiritual and I think it shows where we were heading musically. It's a little grittier, more epic, and more experimental. We got to perform it once at our final show.

"That Year" (live 2008) - Live at the House Cafe for our self-titled cd release show. Video can be found here: youtu.be/uWtLFAV4z-8

"Set On Fire" (live 2008) - Live at the House Cafe for our self-titled cd release show. Video can be found here: youtu.be/TiiVgdHkYt8

"Stranger" (live 2008) - Live at the House Cafe for our self-titled cd release show. This was our last song of the night and Seth invited our fans to cram onto the stage and rock out with us.

"Nintendo" (2007ish) - an old silly song that celebrates our geeky videogame prowess. We never did record it properly beyond this demo, but it was a fun live song.

"Michigan" (2006) - the song that wouldn't die. We had so many different iterations of this song that, in the end, none of the original pieces remained. We had replaced the theme, verse, prechorus, melody, chorus – everything! – and it still wasn't very good. I think this was the last version we tried before we scrapped it. However, the prechorus eventually became the bridge to "Paper Things," so "Michigan" sort of lived on!

9FM Interview (2006) - an interview with Johnny Mars from 9FM, the radio station that sponsored the Battle of the Bands that we won. We went through a couple different rounds to win a chance to open for Hanson at the House of Blues in Chicago. I think we won a guitar too, that we sold.

Local Chaos Interview (2008) - Seth, Nick, and Ben talk about the new album and play a couple songs acoustically on air. Nick and Seth make each other laugh while Ben gets a speeding ticket and later talks about food, so pretty much a typical day in the life of Keslinger.

"Stranger" - we should just release all our songs like this

"Set On Fire" - alvin and the chipmunks never rocked so hard