Rocking You To Sleep 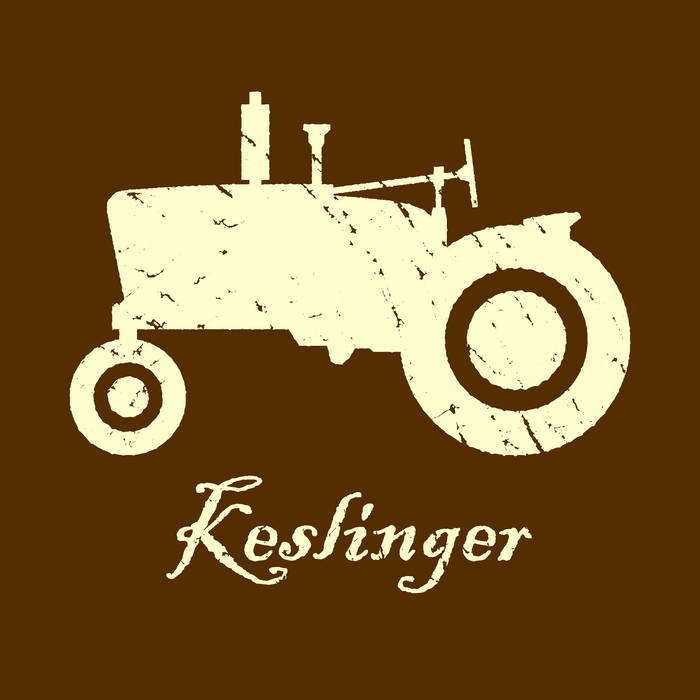 About a year before Rocking You To Sleep was in the works, our last band, a ska/punk sextet named Mitchell, had broken up. Chris, Seth, and I eventually dusted ourselves off and called Nick to come jam with us. We jokingly called ourselves M.O.M.A.N. (which stood for "Members of Mitchell and Nick") and learned a bunch of covers. We didn't initially intend on investing in it too much, but we couldn't help writing originals, "Here Today" being the first. Writing that song rekindled our excitement about being in a band and we soon named ourselves Keslinger, after the road in Dekalb County.

We recorded most of this EP with the help of Jordan Gladden at Seth's house and a gutted farm house he was renovating. I remember sitting in the office trying to figure out what good guitar tone is, and failing. We also made the unfortunate decision that I should record BGVs a day after I had my wisdom teeth out. It was a painful session.

Musically, Keslinger was kind of all over the map. We started out pretty heavily influenced by the punk bands that we were listening to, and that shows in this EP. Listening back on it now is kind of a shock. Who were these hyper kids?! You can hear a taste of where Keslinger eventually ended up in the darker track "Identity". I think some of our musical confusion was due to a lot of new roles in the band. Seth was new to being a lead singer and lyricist. I was new to playing guitar in a band. And Nick was new to the three of us! I think it took a couple EPs to really figure each other out and unify our sound.